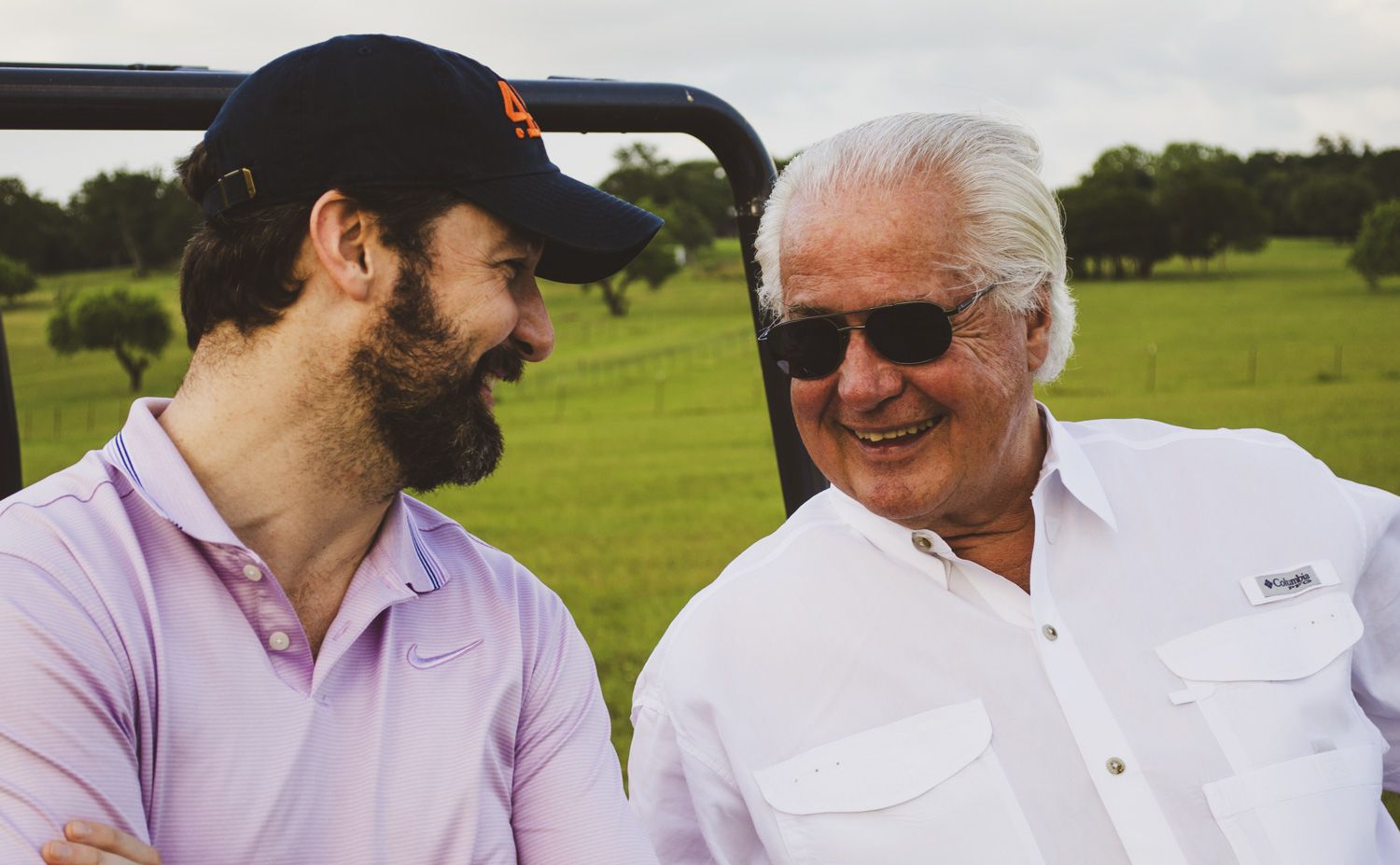 A Breakdown of Our First Major Project

It all started with a conversation. We met with Dr. Trey Tippit a few times to discuss the project of bringing the Tippit Dental Group brand into the digital forefront. He had expressed his displeasure of recent attempts to build the company’s website, and his complaints were well-founded.

Tippit Dental Group was established in 1979. Its original office began in Memorial, and the company had recently branched out into three more areas: Bellville, Brenham, and Cypress. The brand, as it is, enabled the company to expand physically. The company’s dedication to excellent customer care really has proven to be second-to-none, and we’re not saying that strictly because they are a client. We made it clear that we couldn’t simply go on his word or the word of a few in leadership positions regarding how well the company was run or what the culture of the business was like.

So we extended the conversation to all four offices and discussed the company as a whole with individuals. We had a line of questions that we kept to ourselves so there was no preparation for how people would answer. This allowed us to get the most honest and raw perspectives possible from each individual interview. There were key words that continued to be mentioned: family, friendly, Texas, history, heritage, laid-back, and tight-knit.

All these terms were indicative of several aspects of the business we were covering: the inter-office relationships, the office-patient relationships, how leadership in the company was viewed by employees, and even what the town/area was like, especially the residents. It soon became evident why Tippit Dental Group had chosen the aforementioned areas for expansion, and also why Tippit Dental Group fit right in with these areas and their people.

After the One-On-One Interviews

We had come to a conclusion: The very ideals pursued from the beginning of the company had come to fruition via the people hired and the areas served. The company had proudly embraced its 40-year-old culture of Texas history and Texas values that was instituted by its founder, Dr. Tip Tippit, Trey’s father, who continues to work at the Bellville office. Our goal would be to encapsulate that culture in a way that had never been done for them before, via photography shoots of the offices, the employees, the patients, and even the towns; video shoots of the same; and text throughout the website that fit in-line with how we knew Texans, especially multi-generational Texans talked.

Our goal was to make the digital experience match the physical experiences, and that was a tall order. We gave ourselves a six-month window to accomplish the task. From countless photo and video shoots (we actually lost count, hence the “countless” expression), to script-writing for multiple videos, to narrating, to creating custom written content that fit the Texas feel, to internal discussions of the layout and feel of the site and how it would embrace the culture of the business, to everything outside and in between, we worked relentlessly to accomplish the goal in the timeframe. For our first major project with one of our very first clients and for two idiots believing that they could complete in time and achieve the most difficult part of pleasing Dr. Trey Tippit with it (he says he hates everything), we were able to do it.

And here’s how we did it:

We produced four individual location videos that weren’t simply dedicated to the dental office, but also paid homage to the areas. This required research of the history of each area, what famous landmarks or places were in the town, how the people seemed, video interviewing employees and patients alike, choosing the right music, conducting narration, and making sure they all felt different, yet were tied together under the same brand banner. Here is how the location videos came out:

One more video. The Tippit Dental Group logo doesn’t exemplify dentistry. It’s a saddle on top of the State of Texas. And much like the State of Texas, the logo itself exhibits the pride felt by the Tippit family. So we sat down with Dr. Tip and Dr. Trey at the former’s ranch in Bellville, and discussed how the logo came about. Why? Because people want to know. They need to know. And if they don’t know the history, then chances are they just won’t get it.

Imagery plays the largest role in keeping people looking through a website. We wanted to make sure that visitors to the site had a reason, along with the videos, to keep going from page-to-page. We utilized images of the towns, the offices, and more importantly, the people. Because more than landscapes and technology, it’s the people that make the towns and the dental offices. Here are some of our favorite photos we took and used:

One of the imperatives Dr. Trey Tippit conveyed was that the website needed to be user-friendly. He didn’t want it difficult to use where people would get lost.

There is a fine line between simplicity and modern. Some website builders try to make a website so simple that the aesthetics suffer. Some make it so modern that you can’t figure out how to get to where you want to go. Our design elements were aimed to make it simple, modern, and Texas. By making every portion of the site easy to find, and by using clean lines, good spacing, and no clutter, we were able to achieve the modern simplicity that captured the essence of the company.

On to the Next Project

If you’re a business owner looking for branding and marketing work, contact us today. We’d love to sit down and discuss what your goals are and how we can achieve them together. Email Dustin Bass at dustin@basstrappmedia.com or Jarred Trapp at jarred@basstrappmedia.com.

How We Ensured a Successful Webinar

People’s taxes became one of the many issues created by the COVID-19 pandemic. The Wehrly Group, a tax and investment company, came to us with a need to get information out to their clients and the general public in a simple manner. With the CARES Act released only days prior, the onus was to disseminate information quickly and clearly. Our idea was to conduct a free webinar [shown below] discussing the important aspects of the legislation.

Whether you’re from Texas or not, when you think of our great state, you think western. Cowboys. Shoot ‘em ups. The cattle drive. Ranchers. The old west. If you aren’t careful, you might even think Tombstone was based in a Texas town.